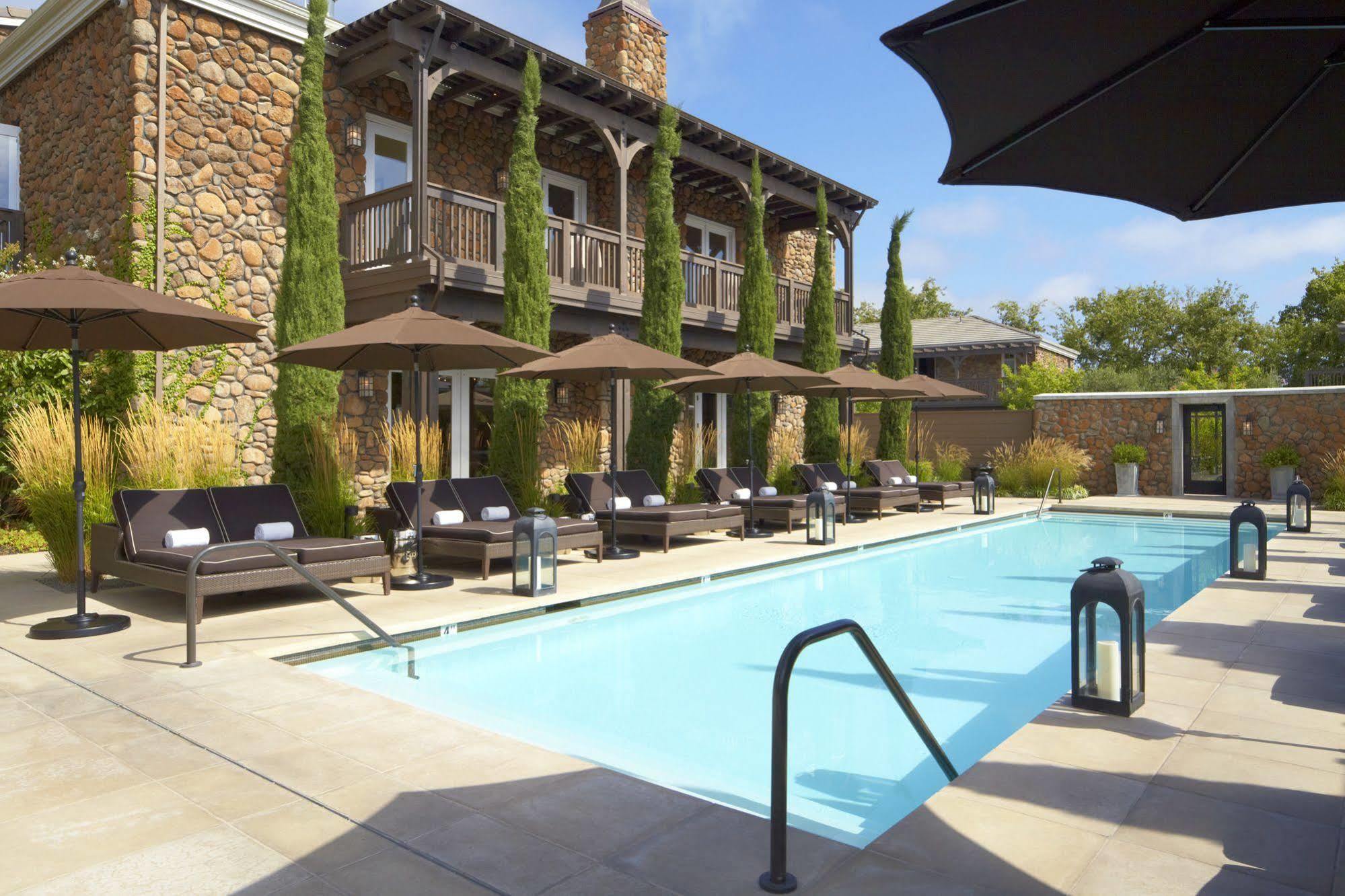 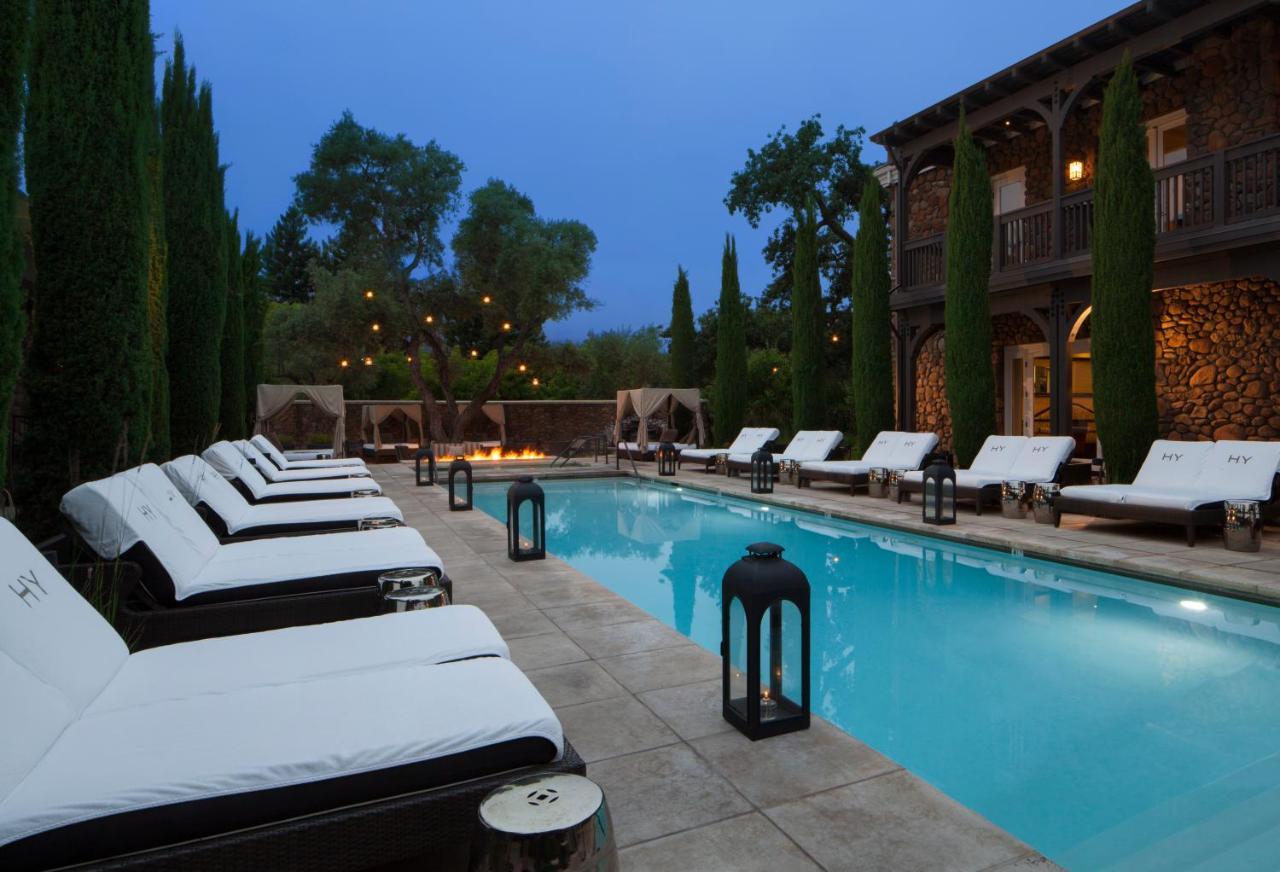 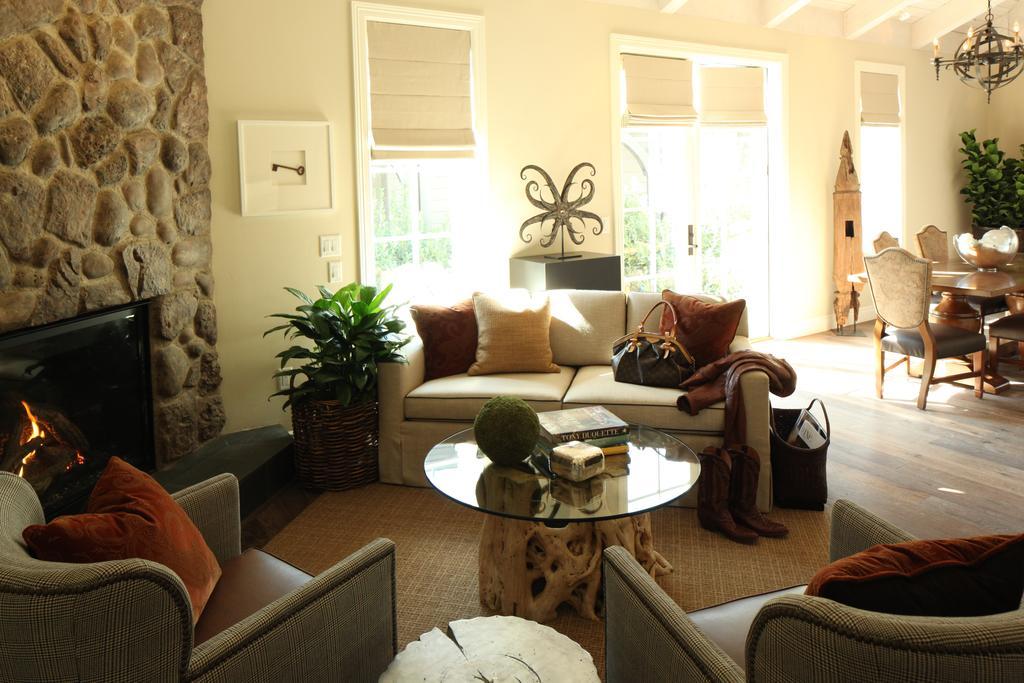 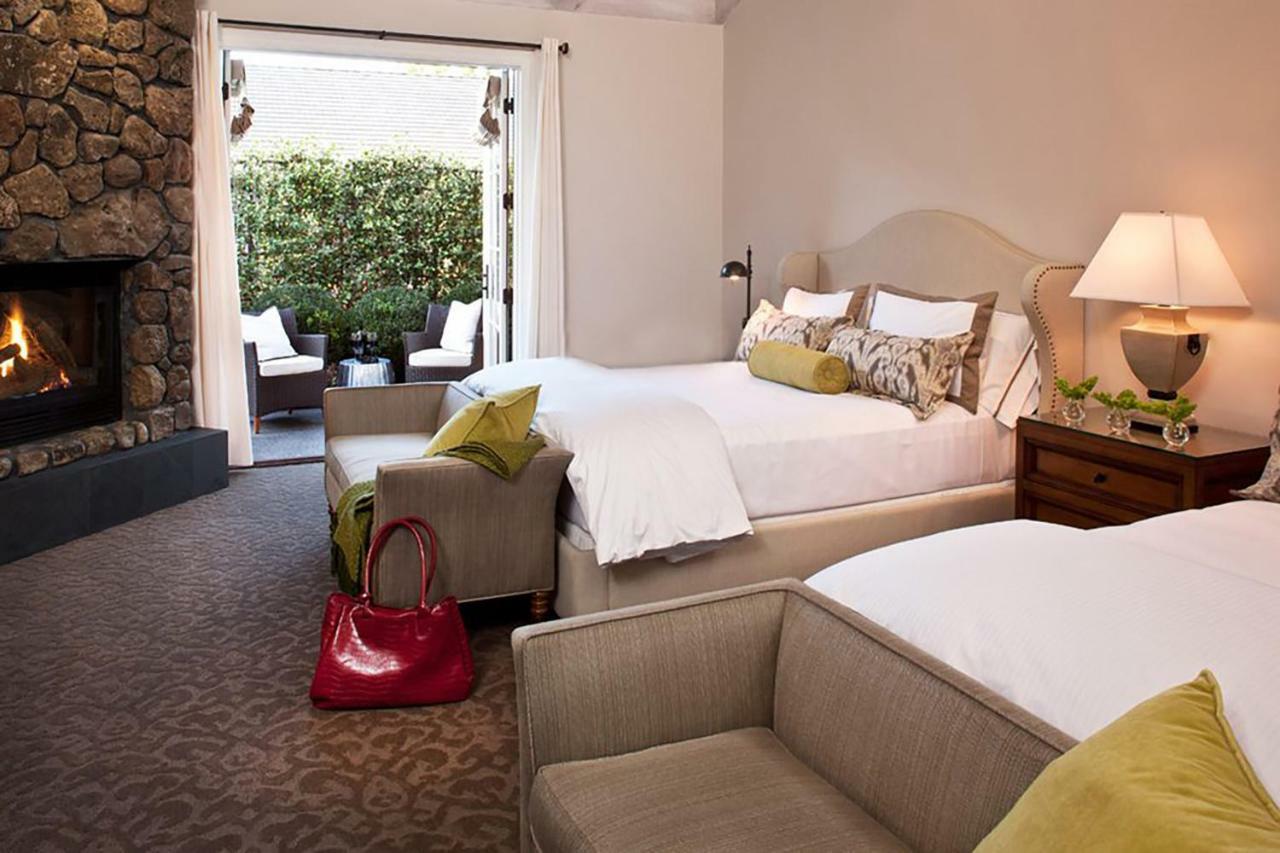 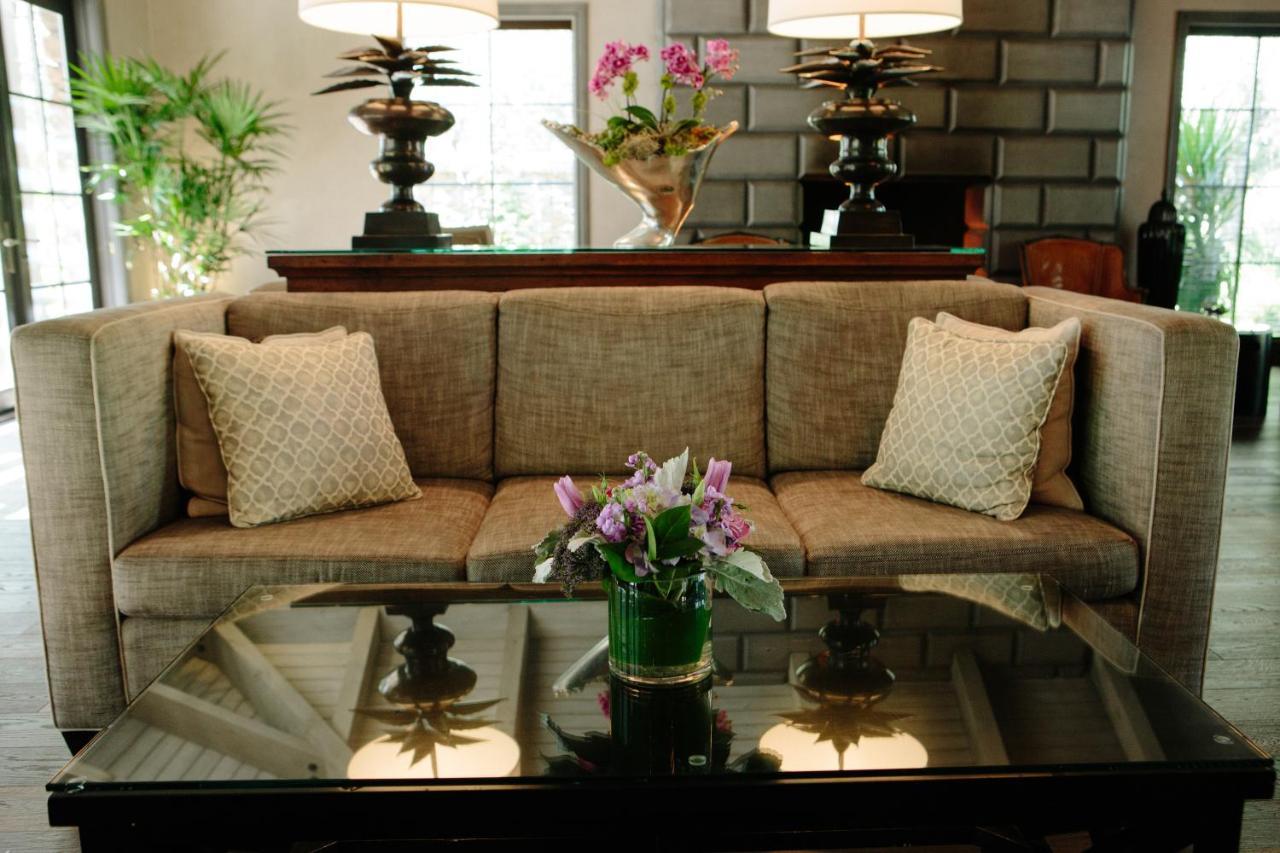 Set 2.4 miles to Alston Park, comfortable Hotel Yountville is located near Finesse, the Store. The boutique hotel offers the outdoor swimming pool, an American-style restaurant and a poolside bar.

The center of Yountville can be reached within 10 minutes' walk of the 5-star luxury hotel. Sacramento is 60 minutes' drive from the property. A 14-minute stroll takes you to Masonry Napa Valley.

Hotel Yountville offers 80 elegant rooms, some of them comprise a balcony and a seating area. Appointed with a stone fireplace, the rooms also come with a mini bar and ironing facilities.

Wireless internet is available in the entire hotel for free.

Public parking is possible on site for free.

Facilities for people with disabilities

Compare our rates with top travel sites in 10 seconds

Tip: Consider options with free cancellation to stay flexible in light of the ongoing outbreak of COVID-19.
Thank you
booked.net uses cookies that are strictly necessary for its functioning. We do not collect analytical and marketing cookies.OK